The Prophet guaranteed that his people would never get lost when they cling to two things, namely the Qur'an and Hadith. Al Quran is the word of God that is guaranteed authenticity because it was received by the Prophet through the angel Gabriel and awake by memorizing the Companions and then booked with strict selection at the time of the Caliph Ustman ibn Affan. Even God himself became the authenticity of the Koran until any time.

While the hadith is not guaranteed validity and authenticity. As the meaning of the hadith is news or news, so the hadith is the news that the Prophet Muhammad said, worked and determined a case. Not to mention the writing of new hadith was carried out at the beginning of the 2nd century Hijrah during the caliph Umar bin Abdul Azis. In addition, at that time many false traditions were found.

So, the discourse on the authenticity of hadith is one of the most crucial and controversial things in the study of contemporary hadith. This may be due to the assumption that the Prophet's hadith is normatively-theologically there is no guarantee from Allah. In contrast to the Qur'an, which Allah himself gave a "guarantee" for his maintenance (Q.S. Al-Hijr 15: 9).

In addition, the problem of the authenticity of hadith is seen as very significant and very important, because it is closely related to the theological views of the majority of Muslims who make the hadith of the Prophet the second main source of teaching after the Qur'an. In fact, it is seen as the miftah al-Qur'an (the key to understanding the Qur'an). Because it is a bayan (explanation) for general and global verses. It is no exaggeration if Wahbah al-zuhaili argues that the Qur'an needs more hadith than the other way around.

Seeing the phenomenon above, the hadith experts set criteria and methods to detect the validity of a hadith. 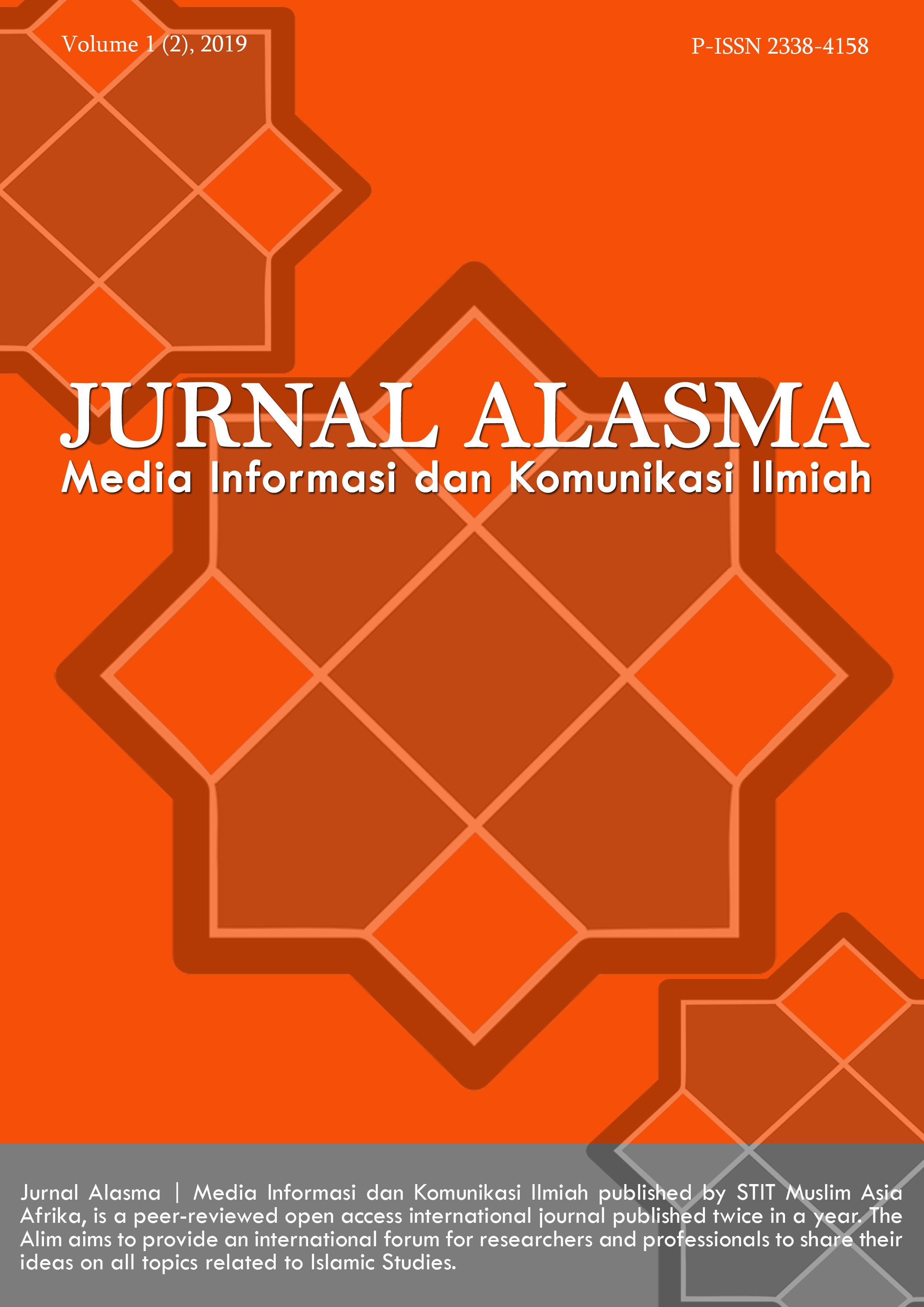