Tajdid or renewal in Islam arises in the period of Islamic history called modern and has the aim to bring Muslims to progress. Before entering the problem group.

Today there are problems of sharia law often appear on the surface. For that whether all the teachings of Islam must be renewed or only those that are completely incompatible with the times and local conditions. It is worth noting that tajdid (renewal) is basically, which must use the naqli proposition as the basis.

Keep in mind that in Islam there are teachings that are absolute, which can be changed which is absolute are basic teachings and points that are universal. Most of the teachings of Islam are relative, not absolute. Noise can only be done about relative teachings.

The issue of tajdid against Islam or something like that, has recently appeared in the world, including in Indonesia. Indeed, many terms (terms) are used in this sense, all of which have more or less the same meaning or there is a connection. Some mean renewal, modernization, purification reorientation and there may be more notions. 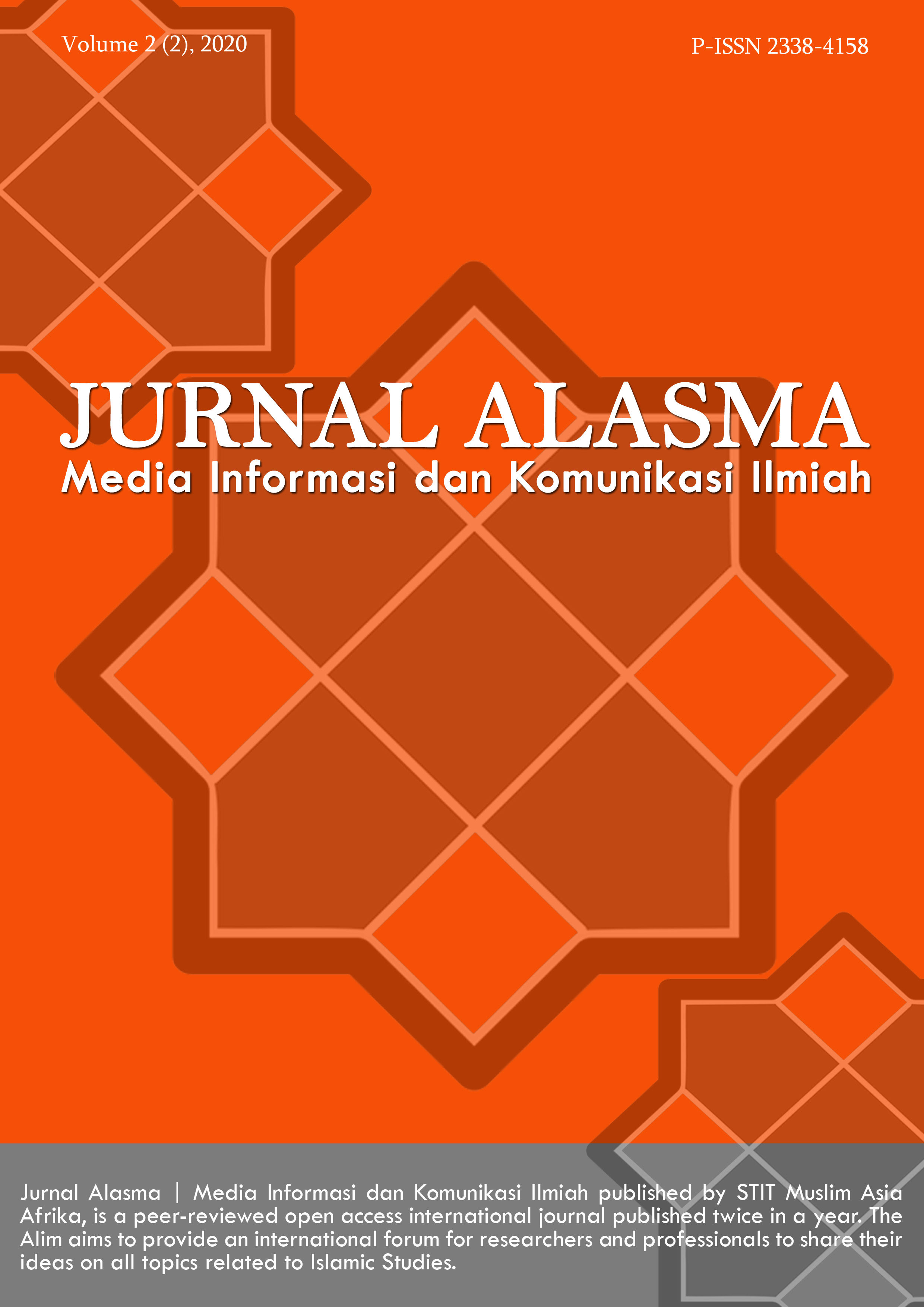